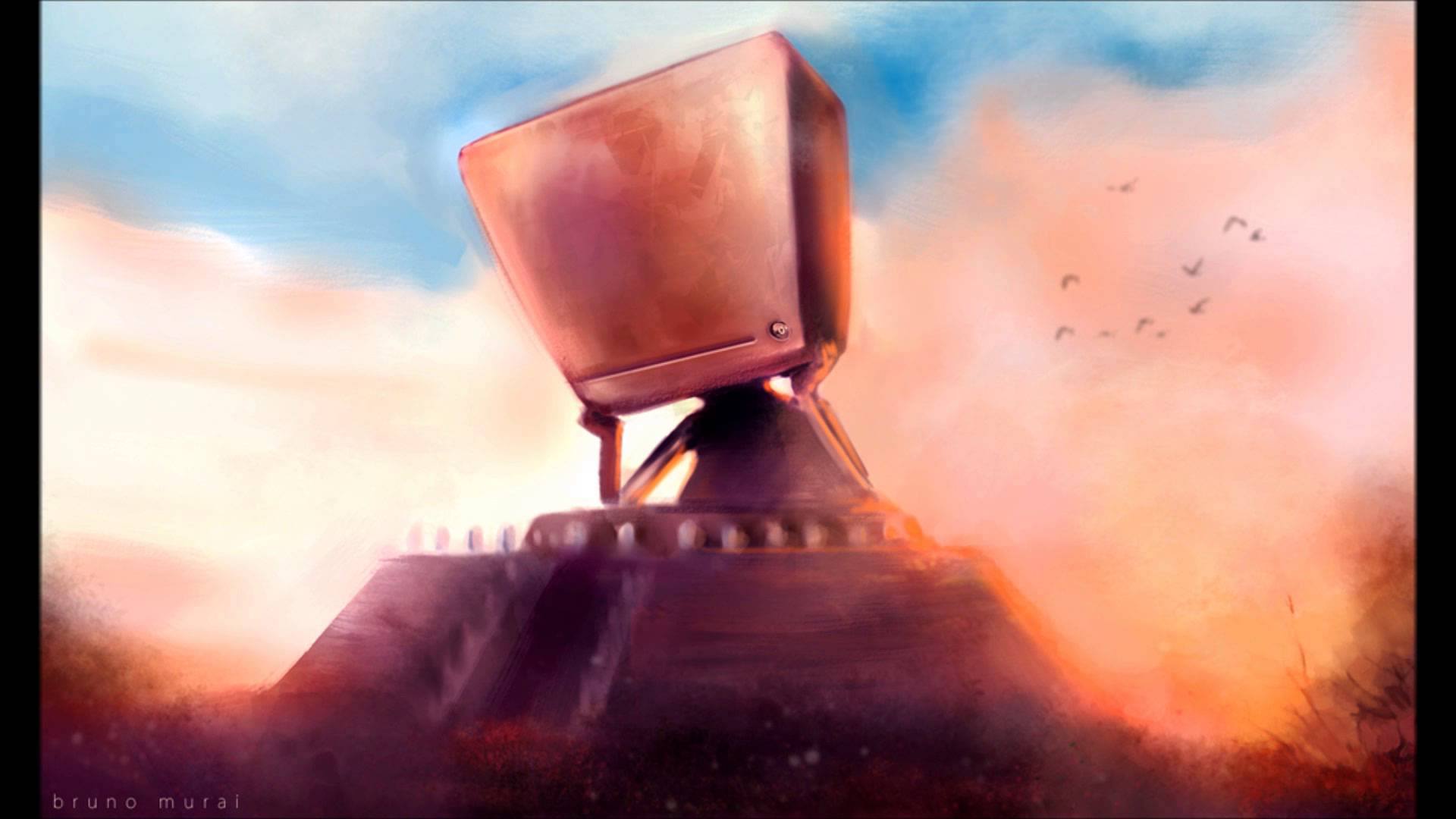 THE TRUE MEANING OF 42

The True Meaning of 42 In ‘The Hitchhiker’s Guide to the Galaxy’, a best-selling book and cult classic movie, the supercomputer ‘Deep Thought’ is built by a race of hyper-intelligent alien beings to determine the answer to “life, the universe, and everything.” Deep Thought, after 7.5 million years of computing and deliberation, determines that the answer is, somewhat anticlimactically, “42.”

It sounds like a joke, but is the more to this answer? Douglas Adams was an unabashed computer nerd and knew a heck of a lot about programming languages and coding. In programming, an asterisk is commonly used to translate as ‘whatever you want it to be” - and in ASCII language, the most basic computer software, “42” is the designation for an asterisk. A computer, Deep Thought, was asked what the true meaning of life was and it answered as a computer would… “42” = “anything YOU want it to be.” - Pure Genius! eproject42 is a community focused on entrepreneurial learning - join here.